Mano “Pan” Papanikolaou has 32 models uploaded to the 3D Warehouse; 30 of those have been accepted into Google Earth's 3D Buildings layer. Thank you for your passion and commitment Mano—you’re an inspiration for many! It was four years ago when I discovered Google Earth and the few (back then) 3D models. I started modeling about two years ago because I realized that nobody in my country is modeling well enough and I wanted to try my skills. I never expected that I could have good critiques from the best modelers and that made me continue. 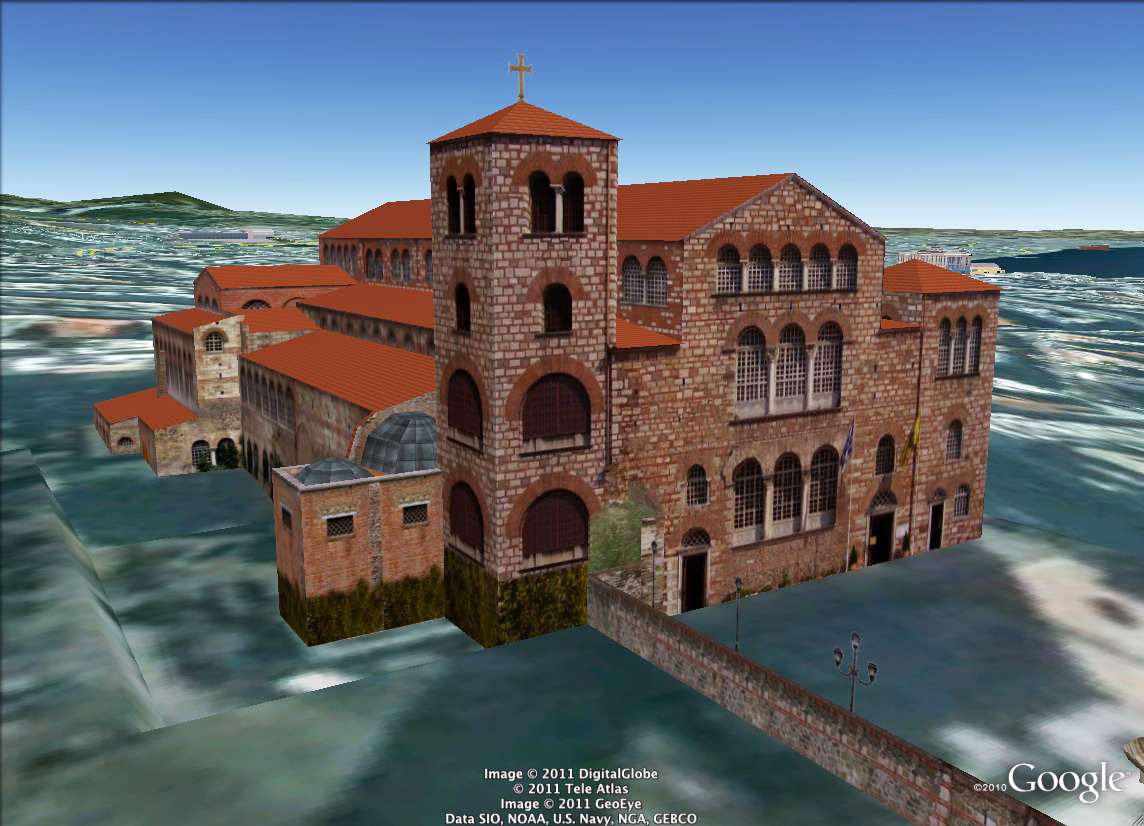 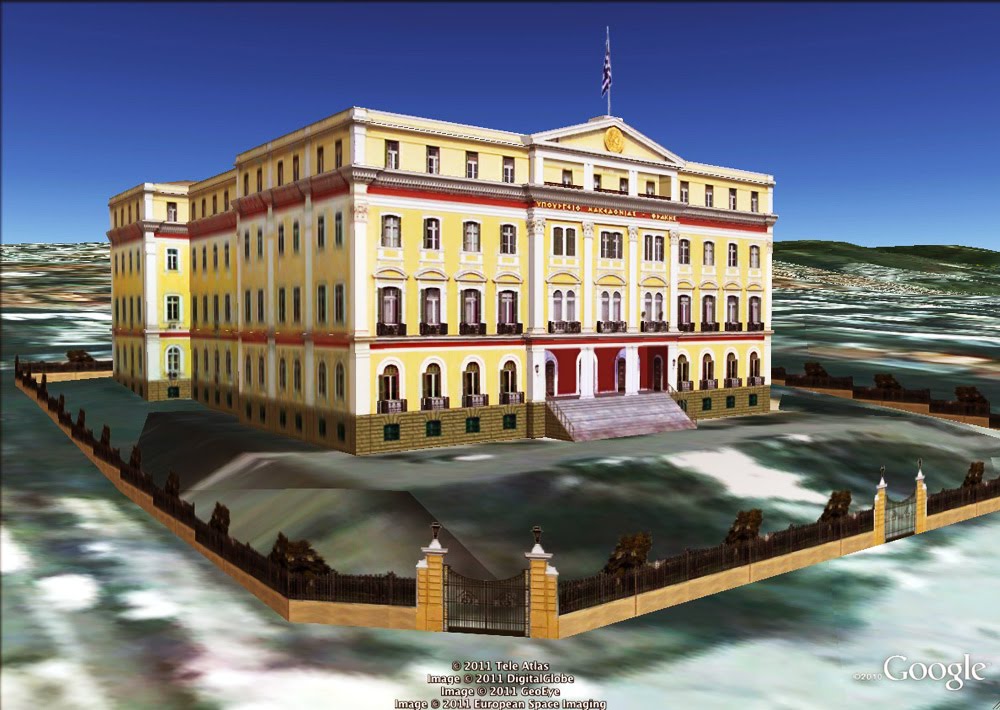 I uploaded my first model on August 11, 2009, and it included some 3D plants from the 3D Warehouse, like roses, palms, and a tree. That was the reason why it was not accepted into Google Earth. I didn't mind because I thought that it was an unimportant and small model and I preferred it with the 3D plants, rather than with with the "flat-crossed-png" ones! So, I went on to make more important buildings and there begins my 3D Warehouse story! Agia Sofia in my birth city, Thessaloniki, was my first accepted model! 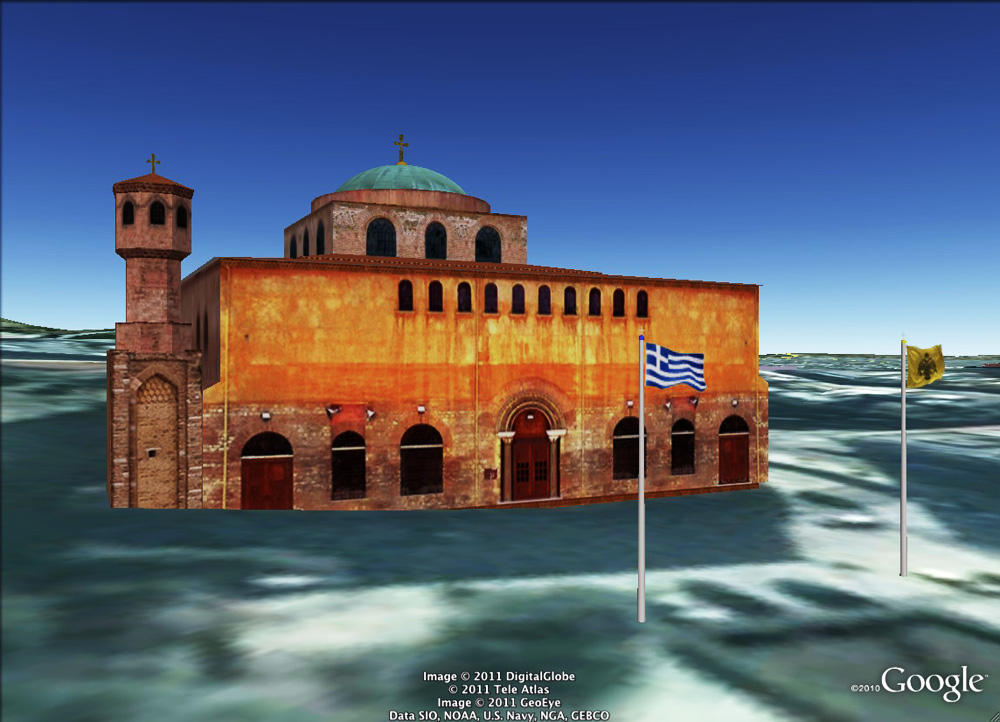 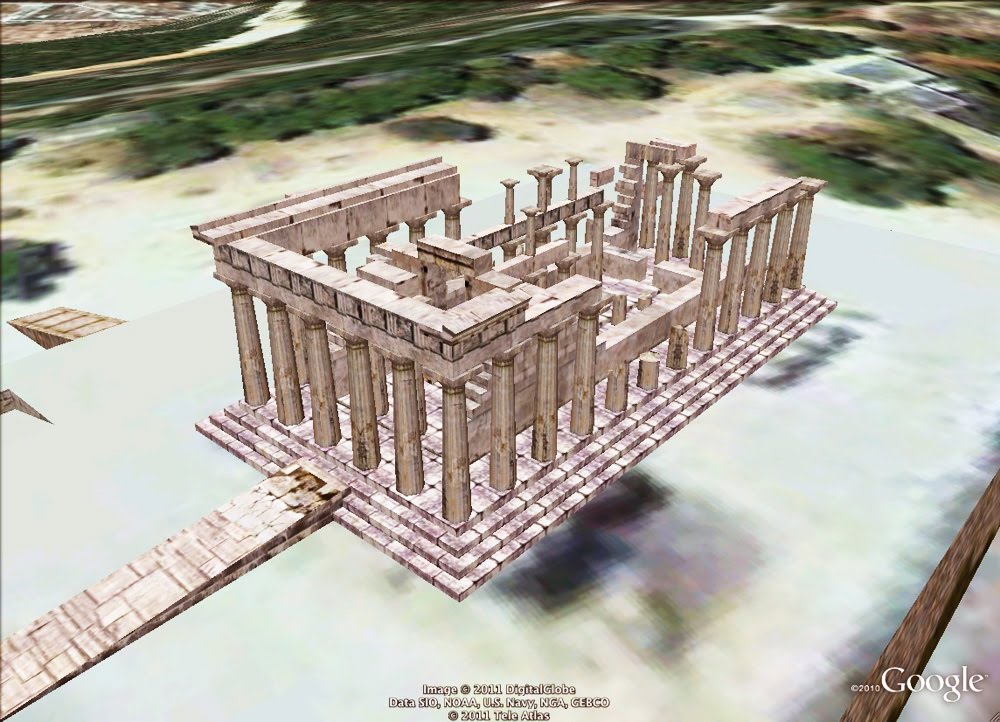 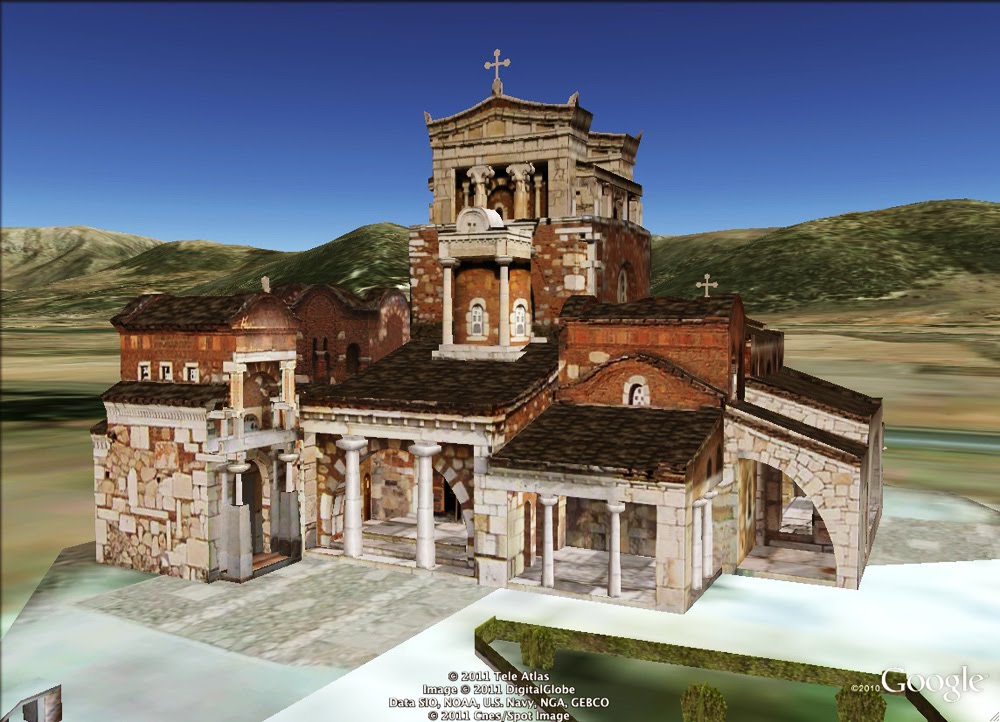 From me you will see mostly historical structures, always properly located and painted with the original photo textures i make myself. Simplified for Google Earth, but not losing the important details! I keep trying hard in every model to keep this "golden section". I have a lot of patience to work hard and long if necessary for things I like. I "fall in love" with Google Earth at the first sight! When I realized what you guys are giving to us, I was very enthusiastic! I spend hours exploring the whole planet. 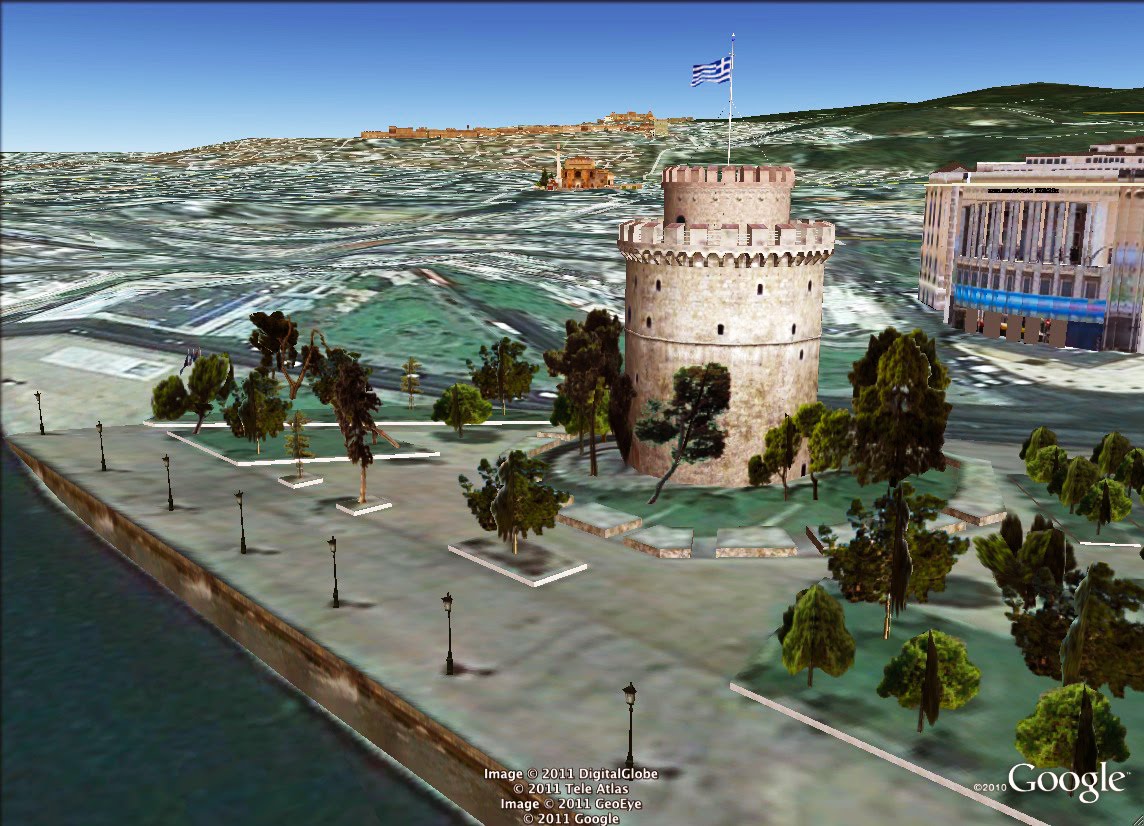 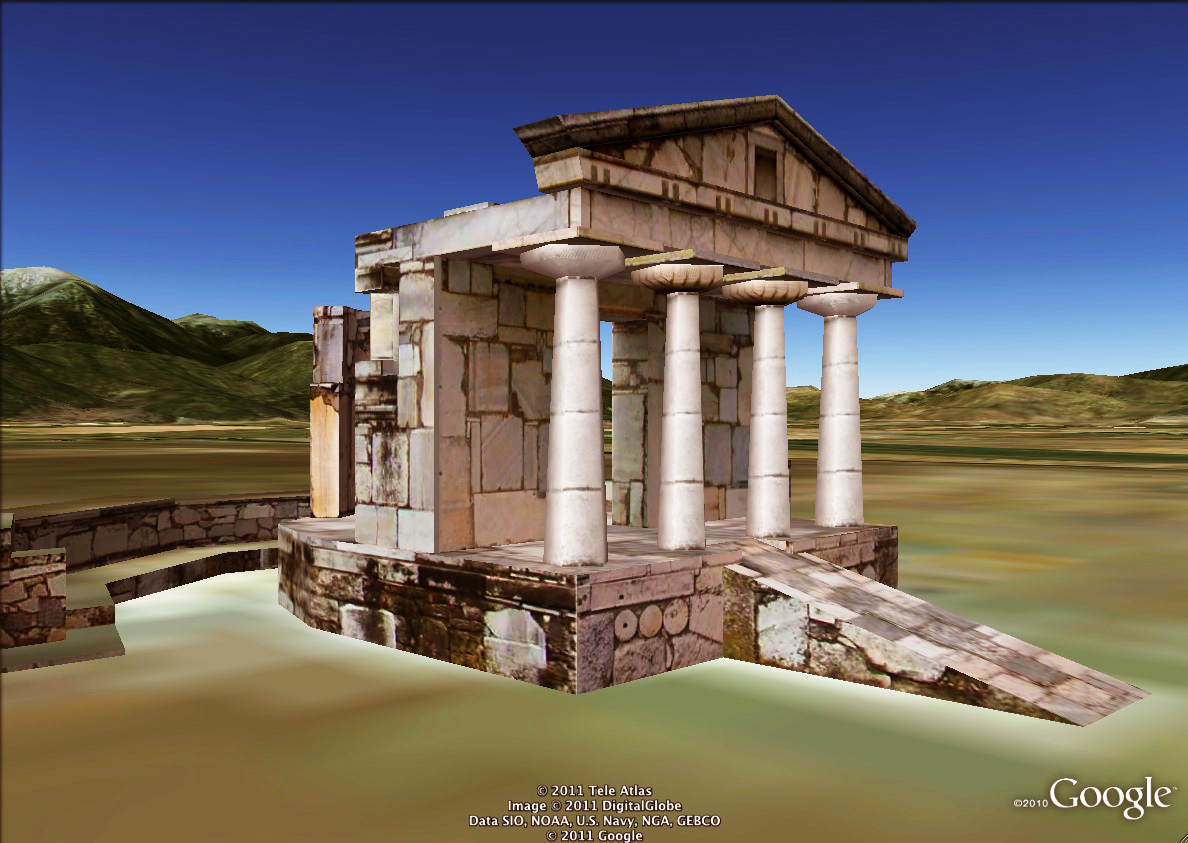 It's difficult to name one favourite model; it's like if I asked you which child of yours is your favourite! But in this model (below), I like the atmosphere and its compact architecture. Also, I like the simplicity and the variety of details. 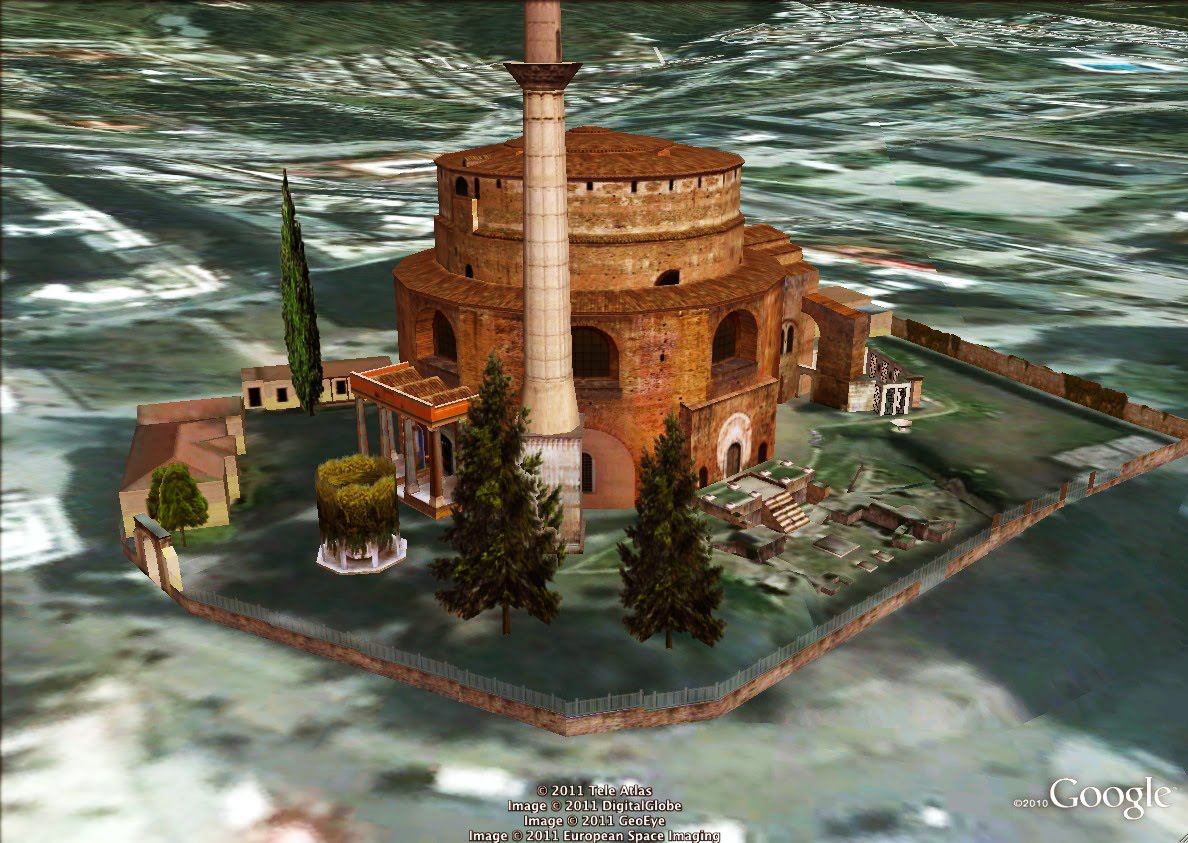 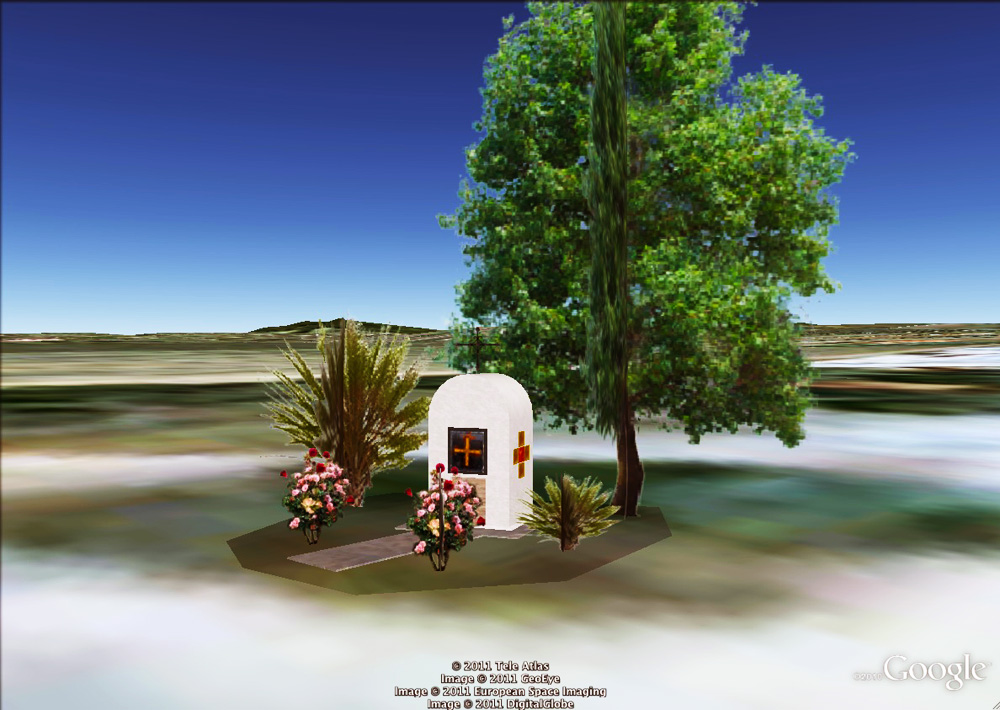 Little chapel on the road to Halkidiki

I just want to see good models of the most important buildings of my city and country and I want to make more people here to model in the right way. I also want to show the people that we have beautiful buildings here and that there is somebody from Greece who really likes to model for Google Earth. I'm not the only one who makes models, but I think that the opportunity to build in Google Earth is one of the best things an Internet user can do.