Skelion was designed to make working in SketchUp quite a bit easier for solar professionals. It features the ability to automatically insert solar panels on SketchUp surfaces. Because the developers are solar professionals themselves, I have a feeling others in the industry will find this plugin quite useful. I had a chance to ask one of Skelion’s developers some questions:

Please tell us a little bit about yourself.

Well, I am Sam Jankis, industrial engineer and co-developer of Skelion, although my partner is the real code developer of the plugin: Juan Pons is a Spanish engineer and programmer. Skelion was born in July 2011 after two years of development. It is a plugin for Google SketchUp that allows you to, among other things, insert solar panels on surfaces automatically.

Why did you build Skelion?

Skelion was developed to automate the design of solar systems using Google SketchUp. The goal was to do all the design work we were doing, but automatically. Now we can do with four clicks what we were doing in four hours. Skelion reduced considerably our average time expended on doing layouts and energy production reports of solar systems, and allowed us to multiply by four the preliminary studies we could do. How does it work?

Basically, you select a surface where you want to insert solar panels and click on the solar cell logo. A menu appears that asks you about tilt and orientation for the panels, the type of panel, and a shading range for a given day. Photovoltaic panels can be selected from our database or you can create your own, and they can be placed in portrait or landscape orientation. After that, the plugin automatically inserts the solar panels on your selected surface. It also works with irregular surfaces. For more information, take a look at our video tutorials. 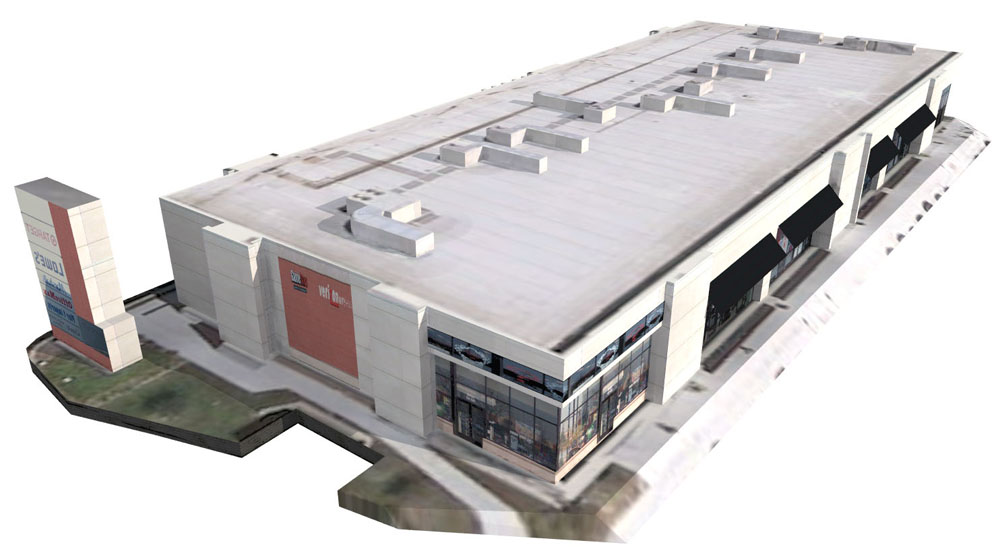 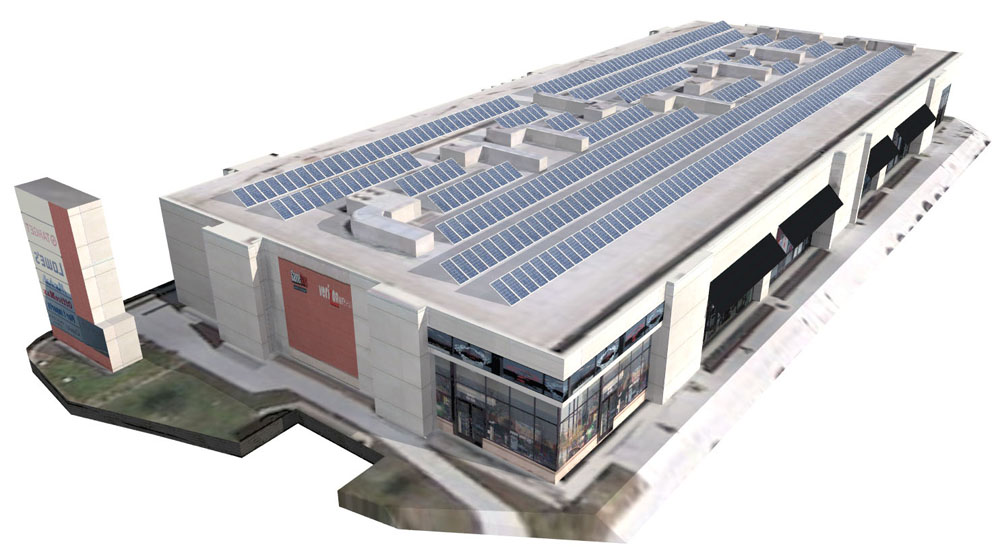 What are your goals for the plugin?

The goal for Skelion is to become a standard design tool in the solar industry. We believe that as soon as solar designers get familiar with the plugin they are going to love it—as we do. 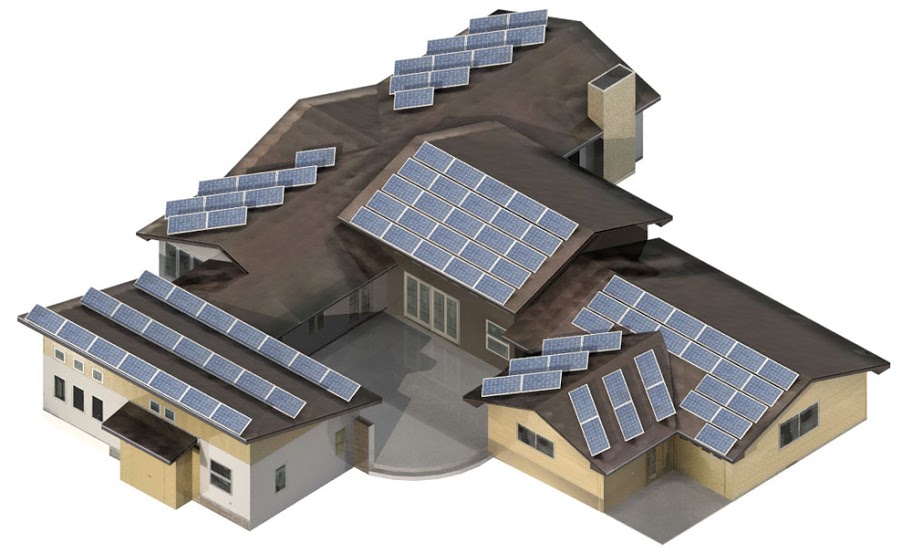 How can SketchUp modelers try Skelion?

They can download the plugin from our download page. The Free version includes the most powerful feature: the automatic insertion of solar panels. With the Pro version, you get some interesting and useful features such as energy reports.