We get to do some pretty cool things around here -- like building geodesic domes and Wikihouses, test-driving wooden bicycles, and meeting people who use SketchUp to model everything from crime scenes to drones to ancient Rome. Contributing to the incredibly important work of CyArk can now be added to that list.

CyArk is an Oakland-based nonprofit dedicated to the digital preservation of the world’s cultural heritage sites. As it happens, our parent company, Trimble, develops many of the technologies used in capturing data for this type of work. We are happy to share a great new project that Trimble has launched in partnership with CyArk -- the digital documentation of historic sites associated with the Trans-Atlantic Slave Trade in western Africa and the Americas.

In September of 2014, CyArk and Trimble kicked off their joint program at Natchez National Historical Park in Natchez, Mississippi. This photograph shows the back facade of the Melrose mansion, a Greek Revival estate home, and the side buildings that contained the kitchen and dairy processing rooms on the lower levels. Two slave quarters are shown on the far back right.

In documenting some of the most significant sites involved in the forced migration of approximately 10-12 million people to the western hemisphere, this project will complement the continued research and conversation around slavery in the Atlantic World. An enduring legacy of racial prejudice and violence, as well as Eurocentric views about Africa still exist due to the slave trade, and centuries of wars and politics have been formed around the issue of slavery.

CyArk hopes to create a lasting record which tells the complex and harrowing stories of the Atlantic Slave Trade through a new 3D lens. Free public access and standards-based curriculum around the project will be provided to teachers, and by leveraging global partnerships, we hope to create broader public access and understanding, and to build technical capacity in West Africa through engaging universities and students in field work.

Site selection is based on 3 factors: risk, significance, and benefits. The academic focus areas are: capture, confinement, transport, life and labor, and struggle for freedom and abolition. Proposed sites for the project are located in Ghana, Benin, Senegal, The Gambia, United States, and the US Virgin Islands.

An interactive map showing some of the Atlantic Slave Trade routes and sites is the starting point for exploring Natchez and future proposed sites. You can view it at http://cyark.org/themes/atlantic-slave-trade

CyArk and Trimble will be collecting point cloud data, GIS survey data and panoramas, in addition to videotaped interviews with site experts, virtual tours, and photographs. An interactive map, which allows users to navigate information through a timeline of the slave trade, including historic maritime routes and ports of landing, has also been developed. Detailed SketchUp models are created utilizing the panoramic imagery taken by the Trimble V10. V10 imagery is processed through Trimble Business Center for distortion correction and spatial registration. TBC can then generate the images within a SketchUp file where match-photo techniques are employed to create accurate 3D models.

Back in September, we documented our first site in Natchez, Mississippi. Prior to 1863, Natchez was home to the second largest slave auction site in the country, with traders transporting tens of thousands of enslaved people from Virginia, Maryland, the Carolinas, and Kentucky to the markets and auction sites of New Orleans and Natchez. Our focus was The Natchez National Historical Park, which includes two prominent historical residences: the William Johnson House, the home of a free black entrepreneur living in Natchez in the early 1800s; and the Melrose Estate, a Greek Revival estate home and property containing four slave quarters. The completed pilot project will soon be joined by a handful of other surviving sites related to the Trans-Atlantic slave trade. 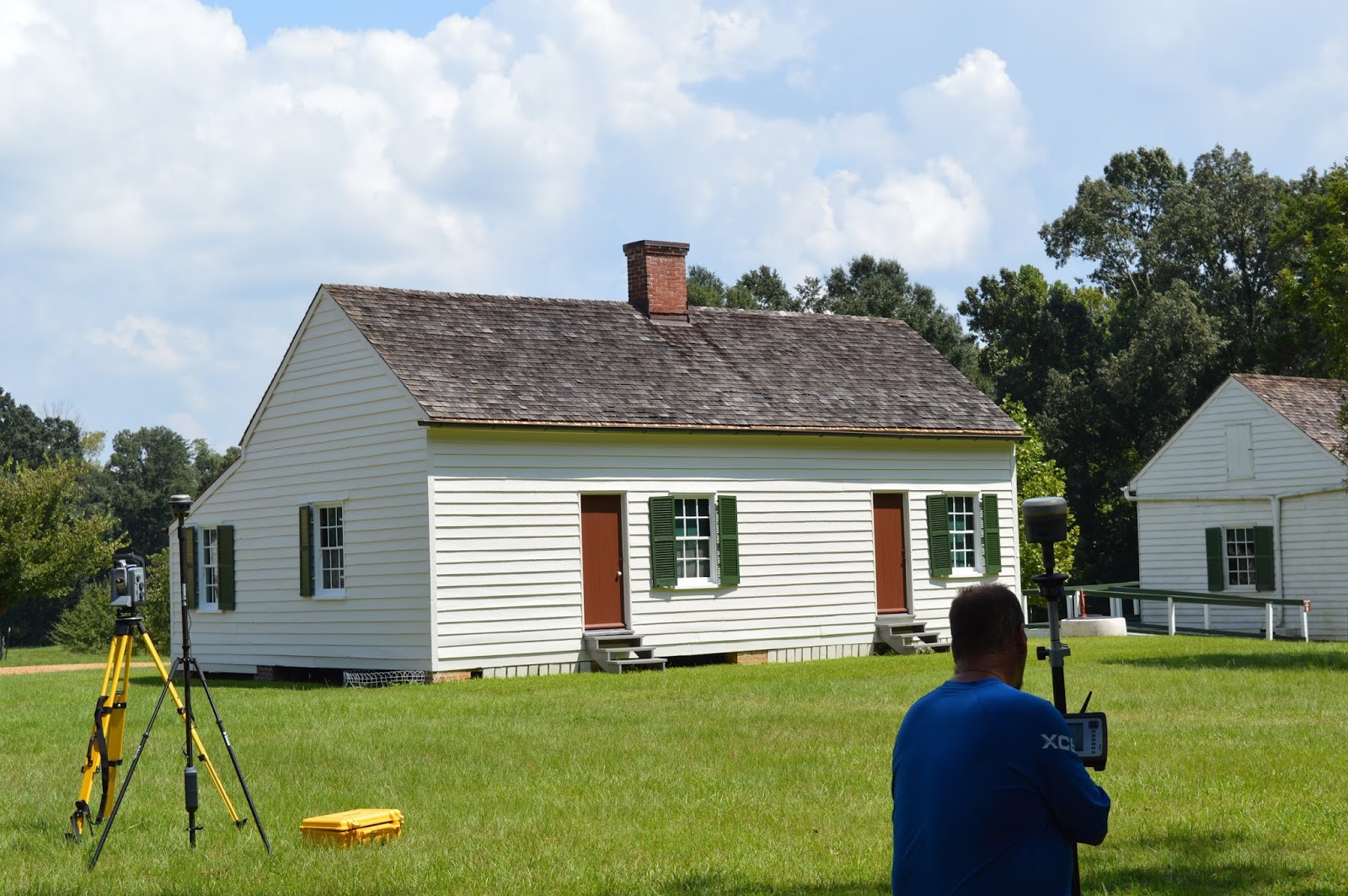 Robert Martin, with NEI, captures data of the slave quarters at Melrose

A 3D model of the Melrose slave quarters was created using Trimble V10 imagery and SketchUp, and is now available on CyArk’s website for visitors to explore.
The Natchez sites were documented using Trimble’s newest laser scanner, the Trimble TX8. GIS survey data and panoramas were collected using the Trimble V10 Imaging Rover. Our great partners at NEI were an invaluable part of the field capture team, with three of their best data collection experts joining us in Natchez. 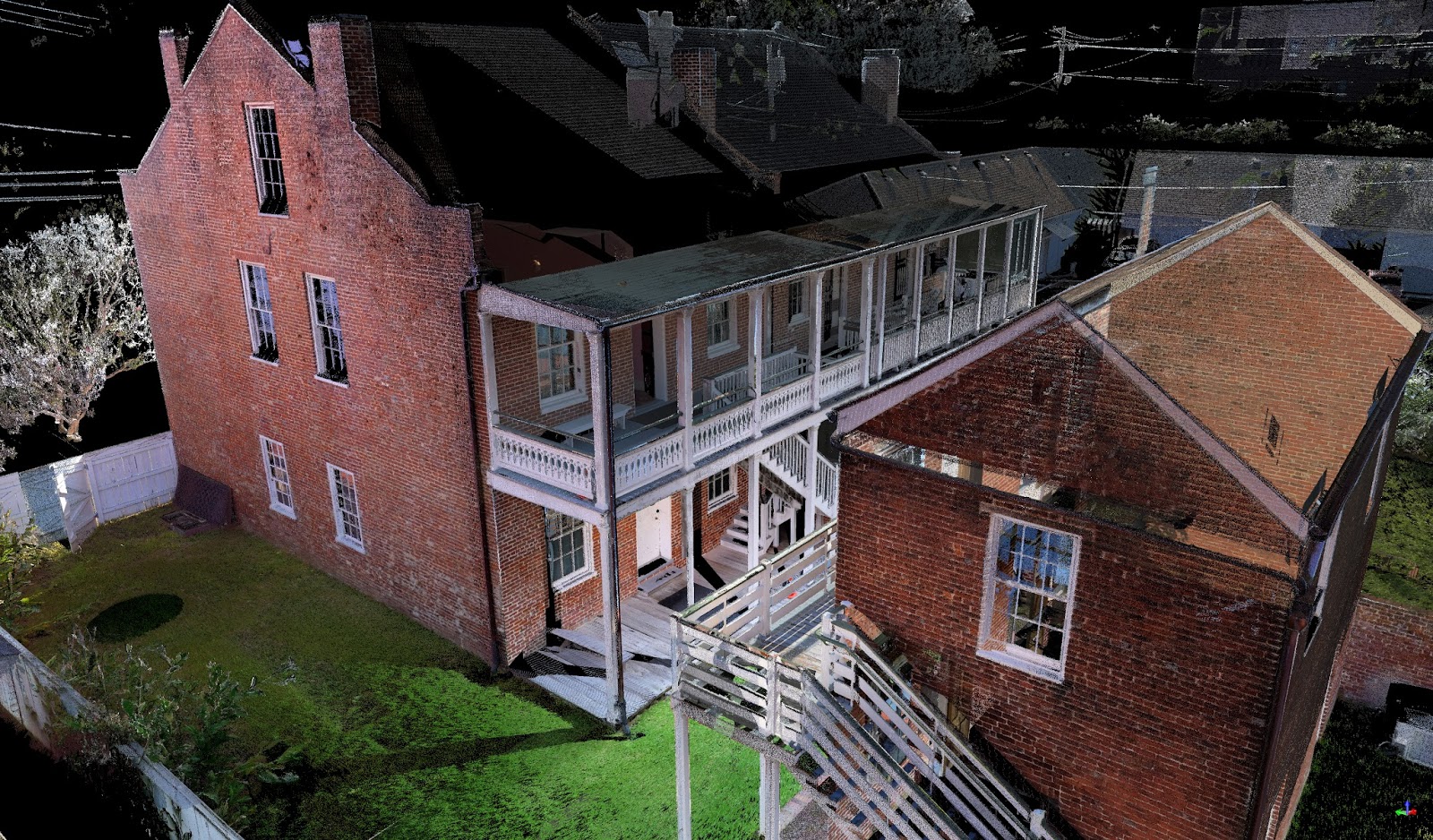 A color 3D point cloud model of the William Johnson House was captured by Trimble TX8 scanners, and processed in Trimble RealWorks. 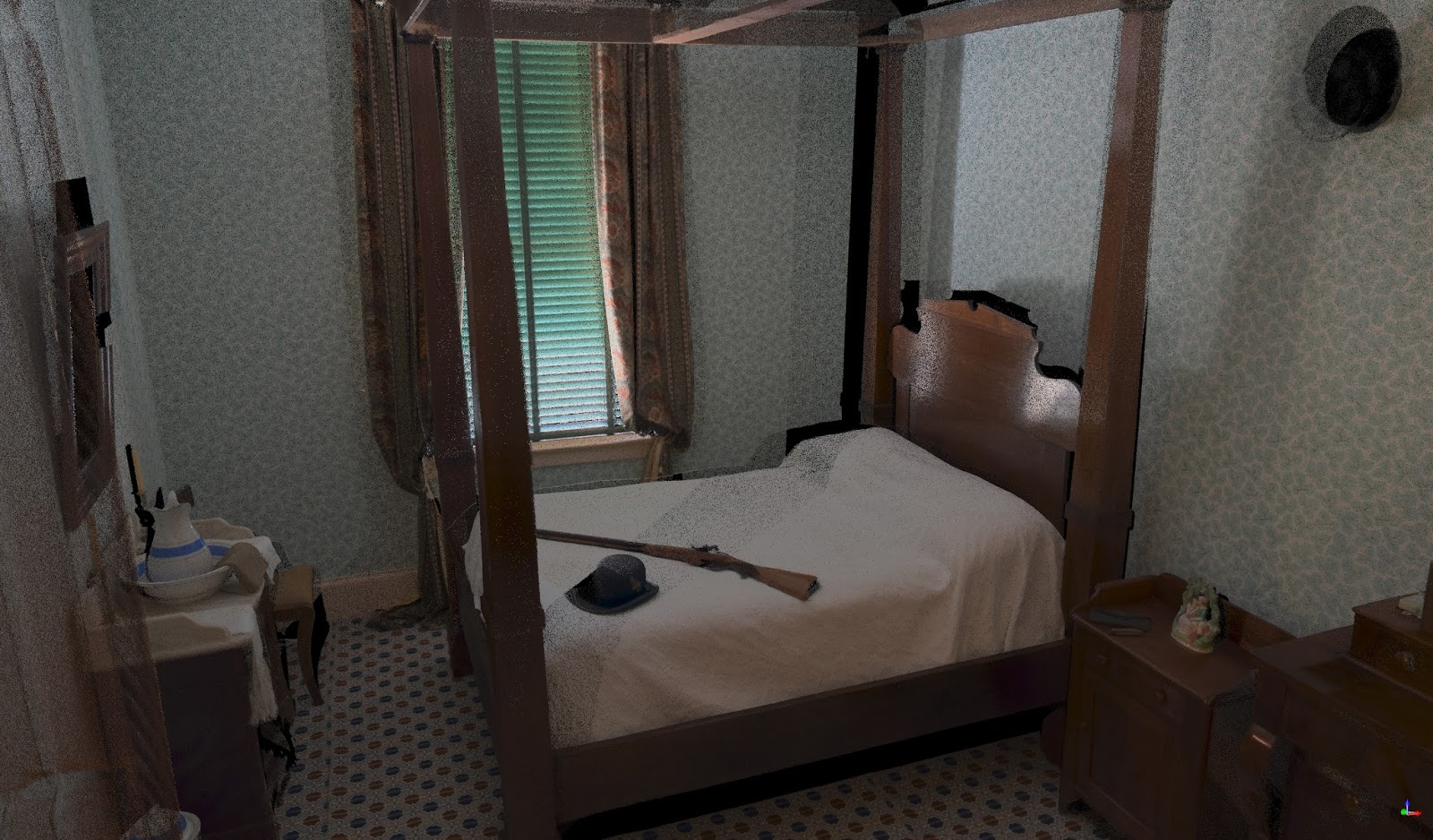 Trimble and CyArk have achieved tremendous progress towards realizing a larger program to digitally preserve the many diverse sites and stories of the Trans-Atlantic Slave Trade. The next site documentation will be the Annaberg Sugar Plantation in the US Virgin Islands. This project builds on the pioneering work of University of Cape Town’s Professor Heinz Ruther and the Zamani Project to document the heritage of Africa, as well as the work of the Voyages Database and other scholars in the field.

Trimble and CyArk are seeking partners to build upon their initial progress to realize the larger program of digital preservation of the many diverse sites and stories of the Trans-Atlantic Slave Trade. Academic support, consultation, heritage site participation, and funding are all needed to achieve the broader project. Interested partners can contact Katia Chaterji at CyArk or Allyson McDuffie at Trimble. 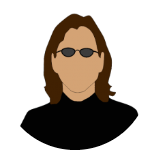 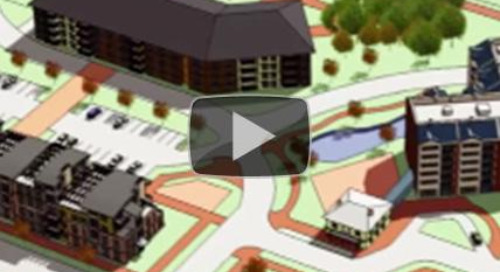 Houseal Lavigne: A workflow for city planning in SketchUp

In our interview with Devin Lavigne, we learned how Houseal Lavigne Associates uses SketchUp for city plann... 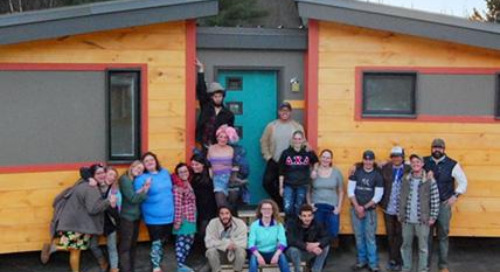 Yestermorrow is a non-profit that provides build & design education by taking college students through the ... 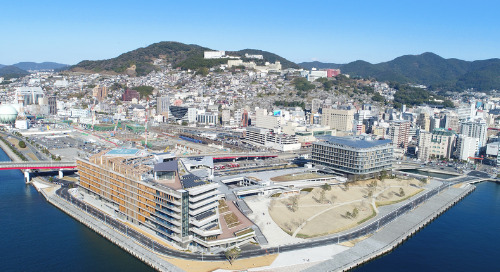 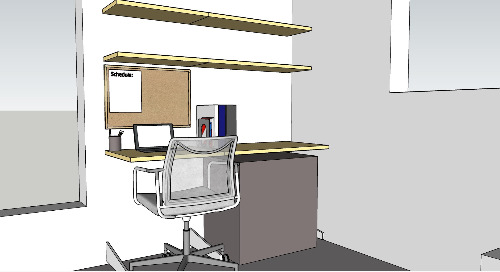 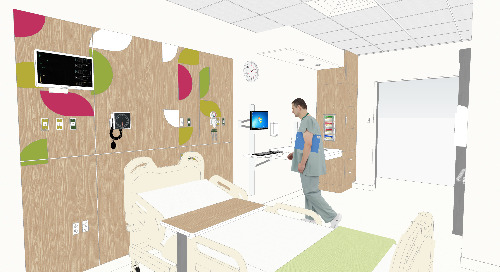