Two weeks ago, a few folks from SketchUp HQ traveled out to New York City for the first-ever PER/FORM live design competition. "Live" as in real-time, head-to-head SketchUp modeling. As far as we know, this was a first for a SketchUp competition, one that we were excited to see play out.

Organized and hosted by Sefaira at the Pratt Institute’s Manhattan campus, this unique event challenged designers to demonstrate that we don’t have to choose between high-performing buildings and beautiful design. By considering performance impacts during the earliest stages of design, architects and engineers can make information modeling choices that serve both the form and function of a building.

Most of the competition’s contestants traveled to participate in the competition, coming from all over the U.S., as far away as Hawaii. Prior to the first round, Sefaira revealed that the proposed site for the day’s live design competition was actually the same Hudson Yards Redevelopment Project that contestants had worked on during the online round. The challenge for the day was to reimagine the site, just north of the High Line park, not as it is today but as it will be in 2018.

Contestants spent the first round working from scratch in SketchUp on the form of their proposed structures, taking into account the new, 2018 context buildings. The second round saw contestants focusing more closely on the feedback they were receiving from Sefaira for SketchUp’s real-time analysis engine. Using that feedback, they refined their structures’ siting, form, and glazing.

After receiving feedback from a learned panel of judges, the three finalists -- Andrew Herbst, John Campbell and Junrui Wang -- faced off in a final, live design round. In the end, Junrui Wang’s unconventional low-lying structure won the top prize, as it performed well in the Energy Use Intensity metric and integrated seamlessly with the High Line.

Thanks to all the participants for their considerable efforts throughout the PER/FORM competition and to Sefaira for trying out this exciting new competition format. 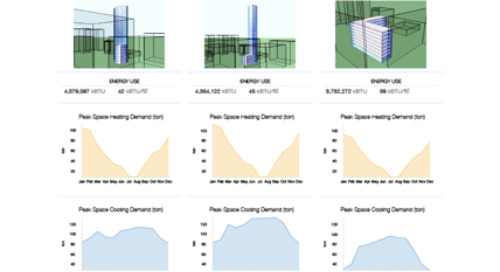 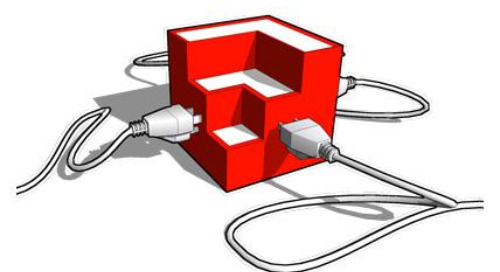 The Extension Warehouse is now available through the app store. Download it today for access to hundreds of... 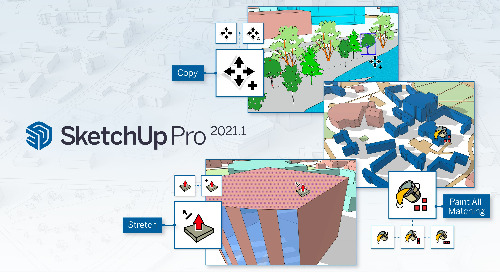 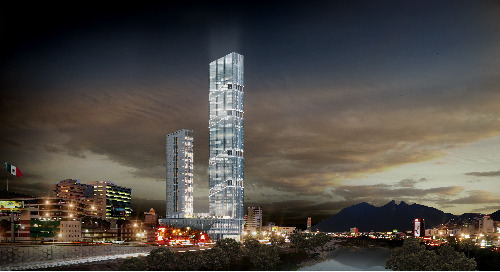 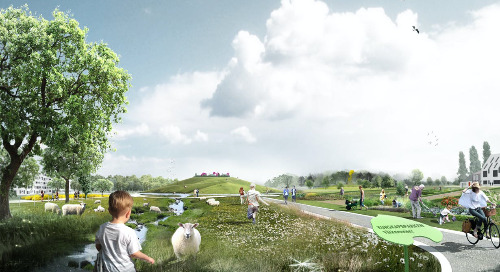 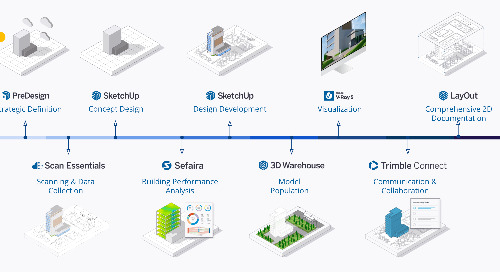 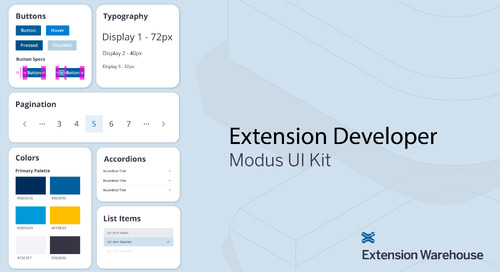 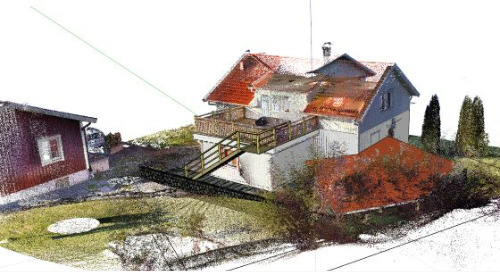 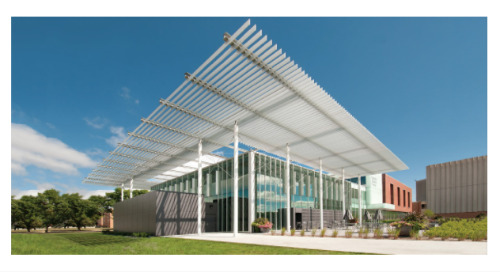 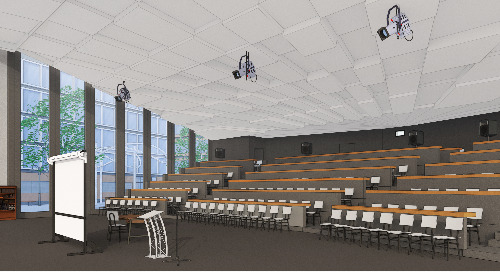